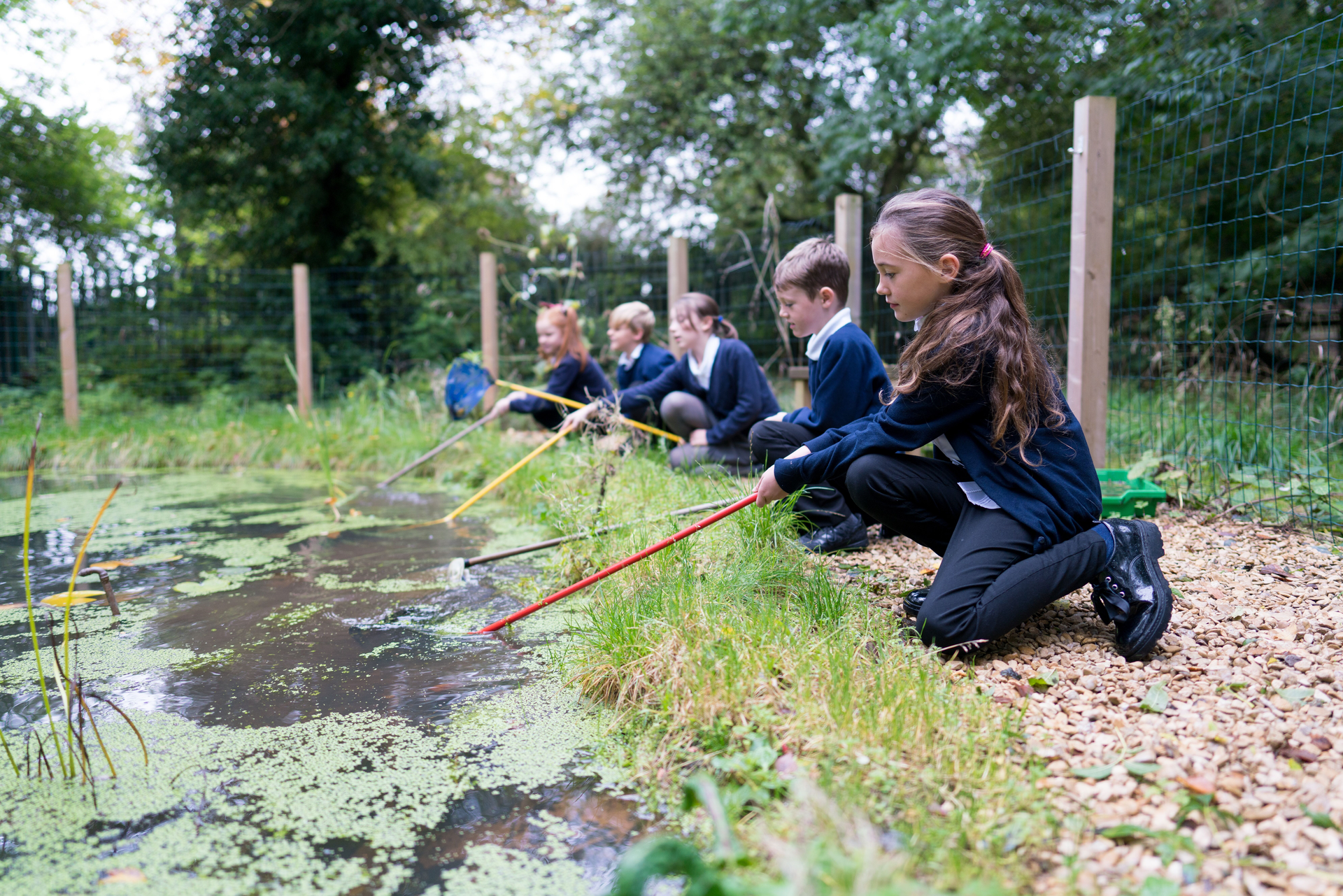 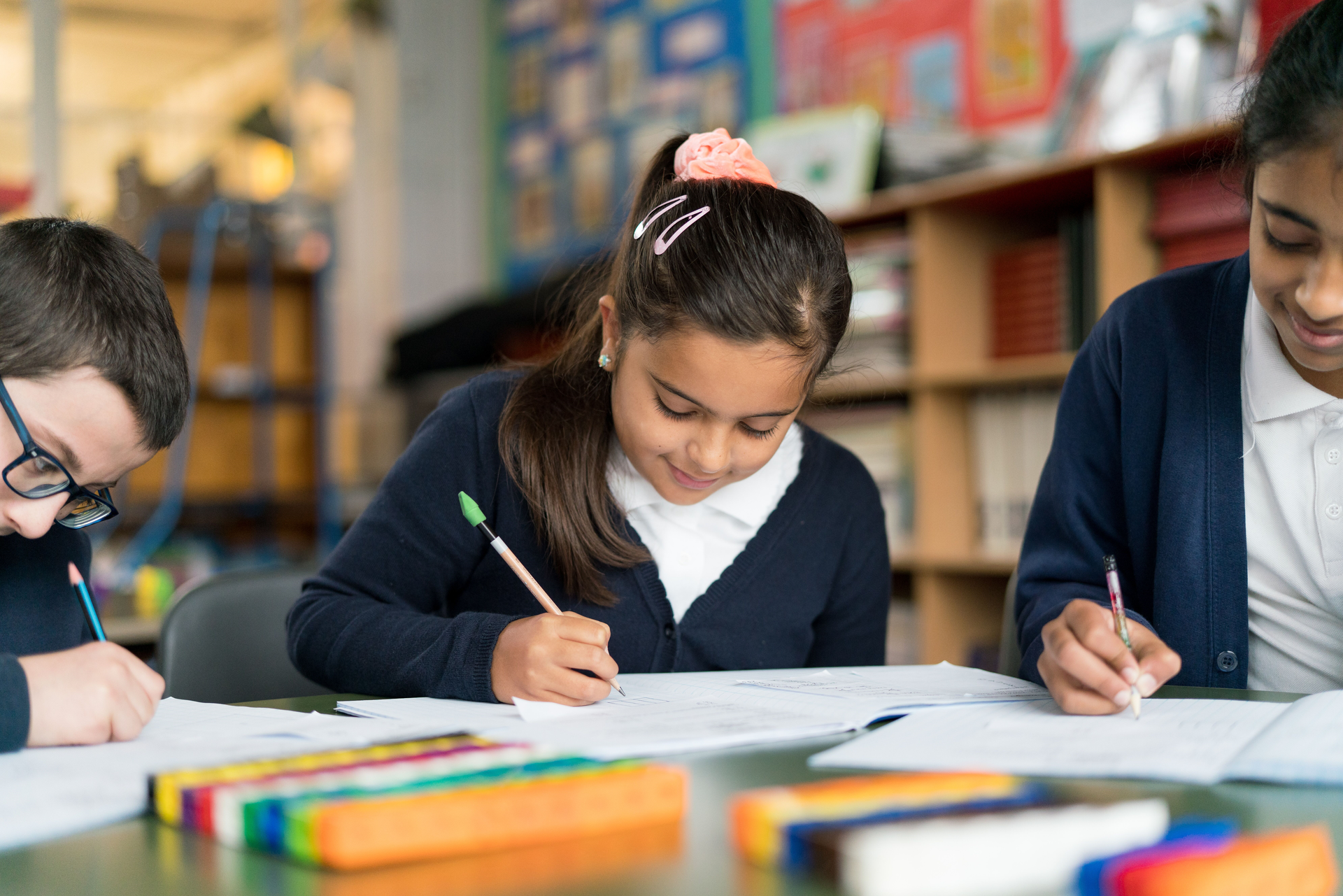 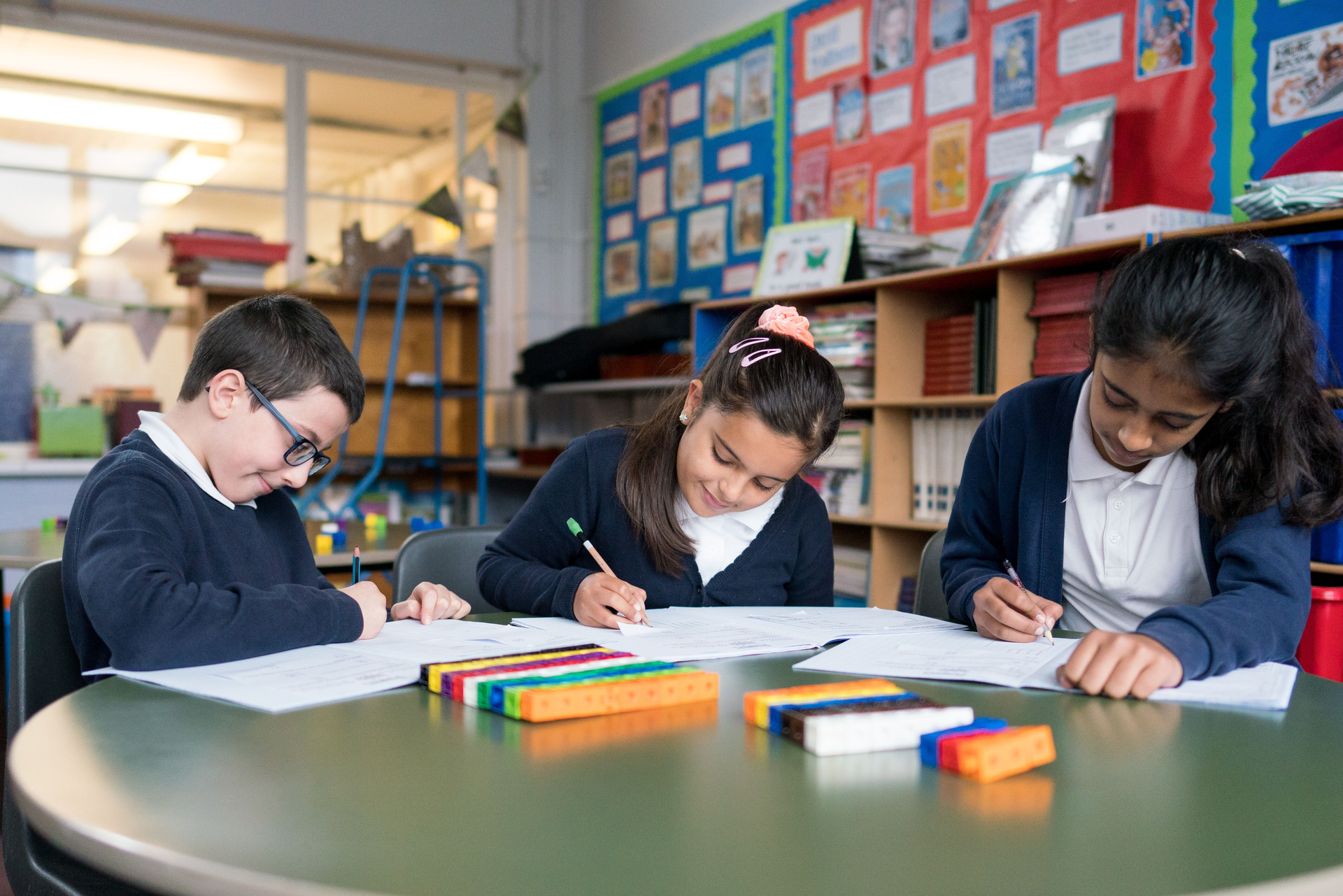 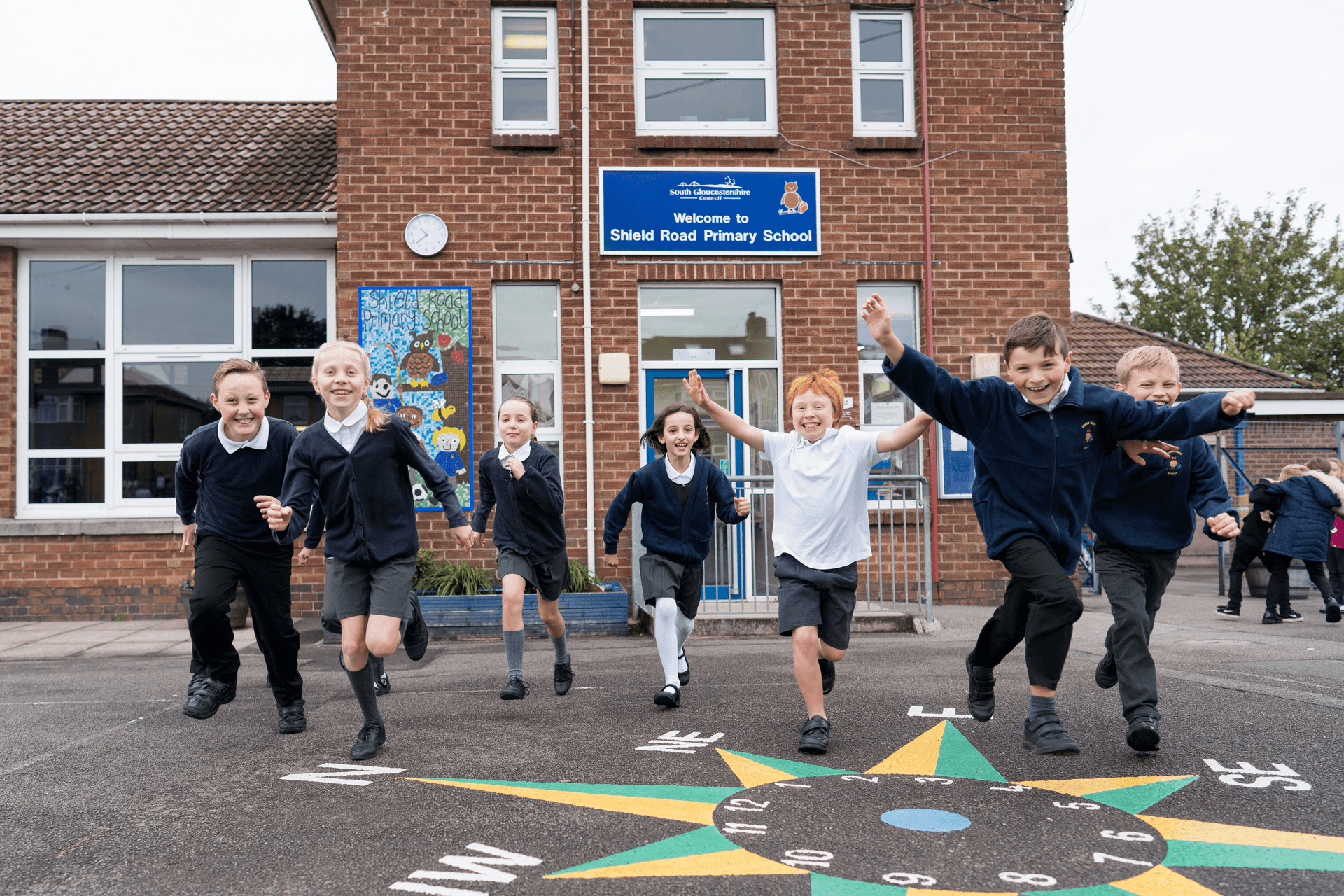 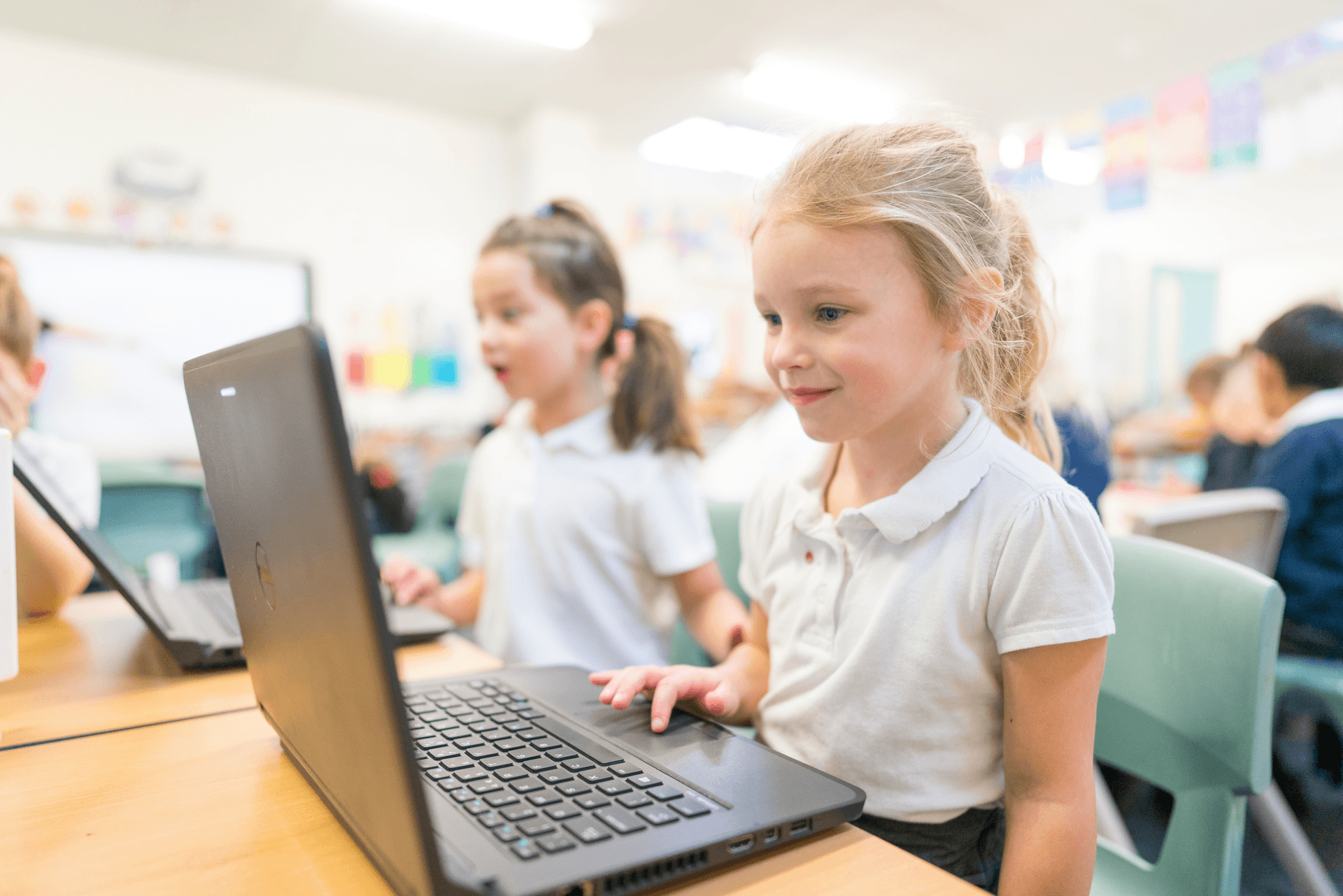 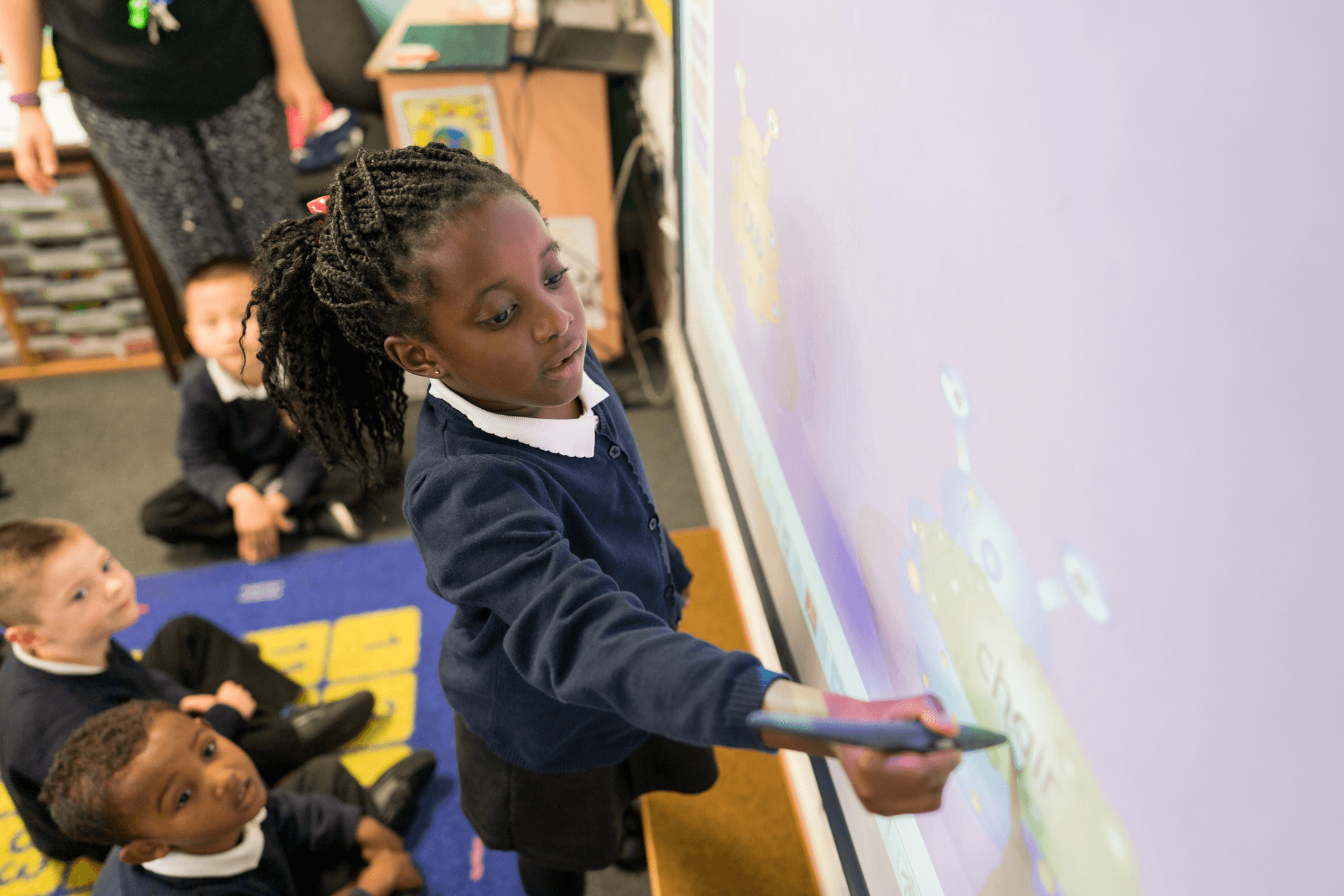 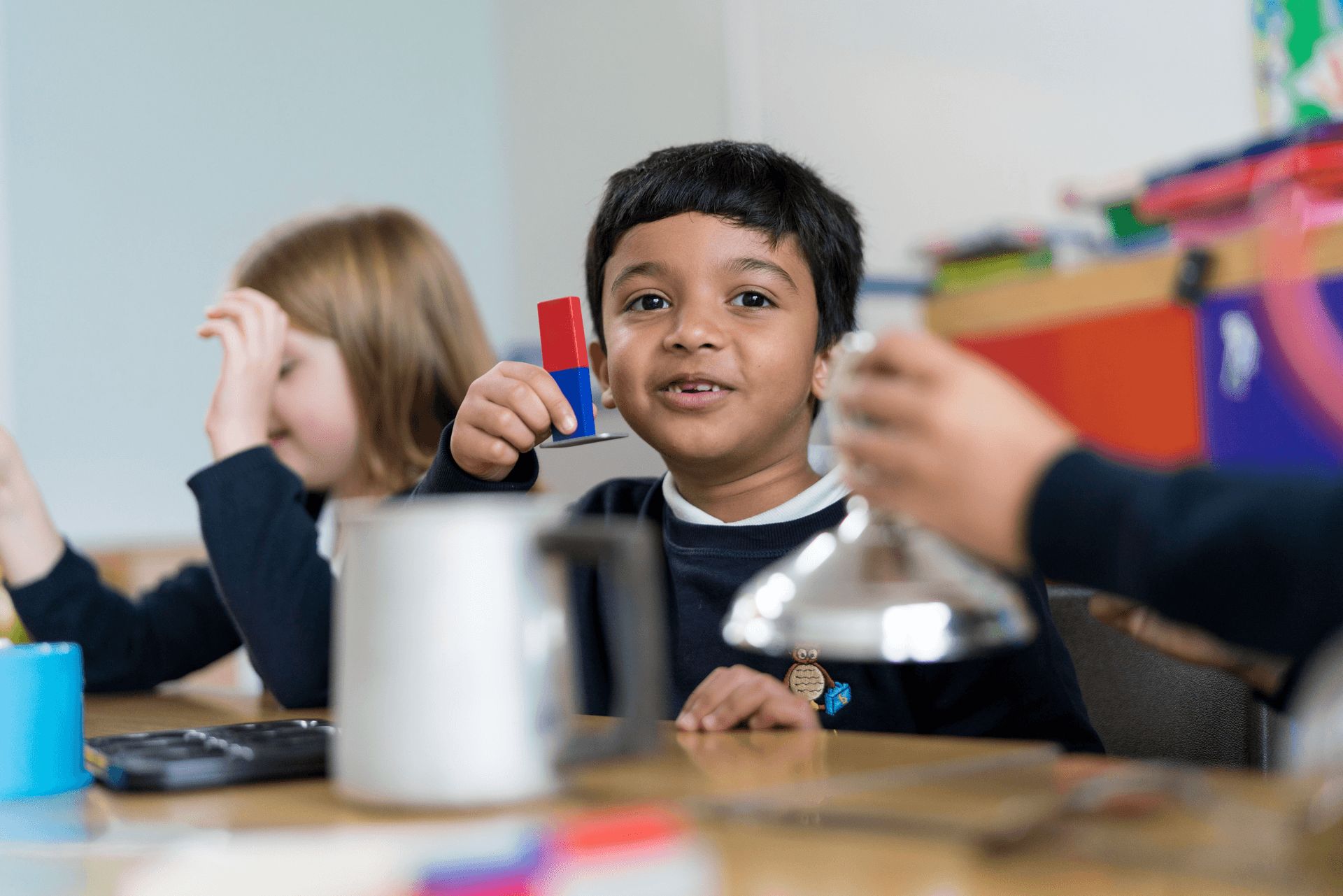 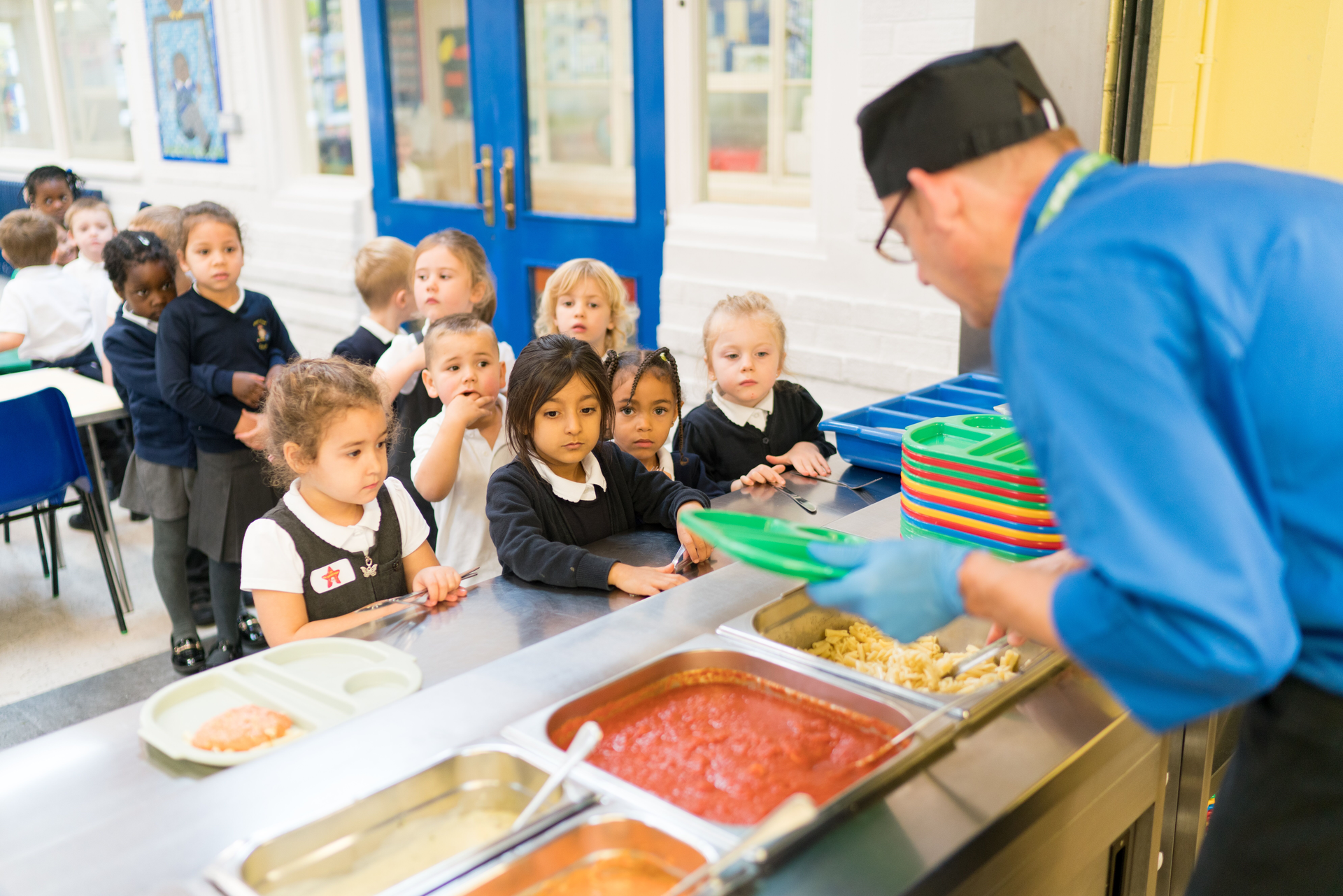 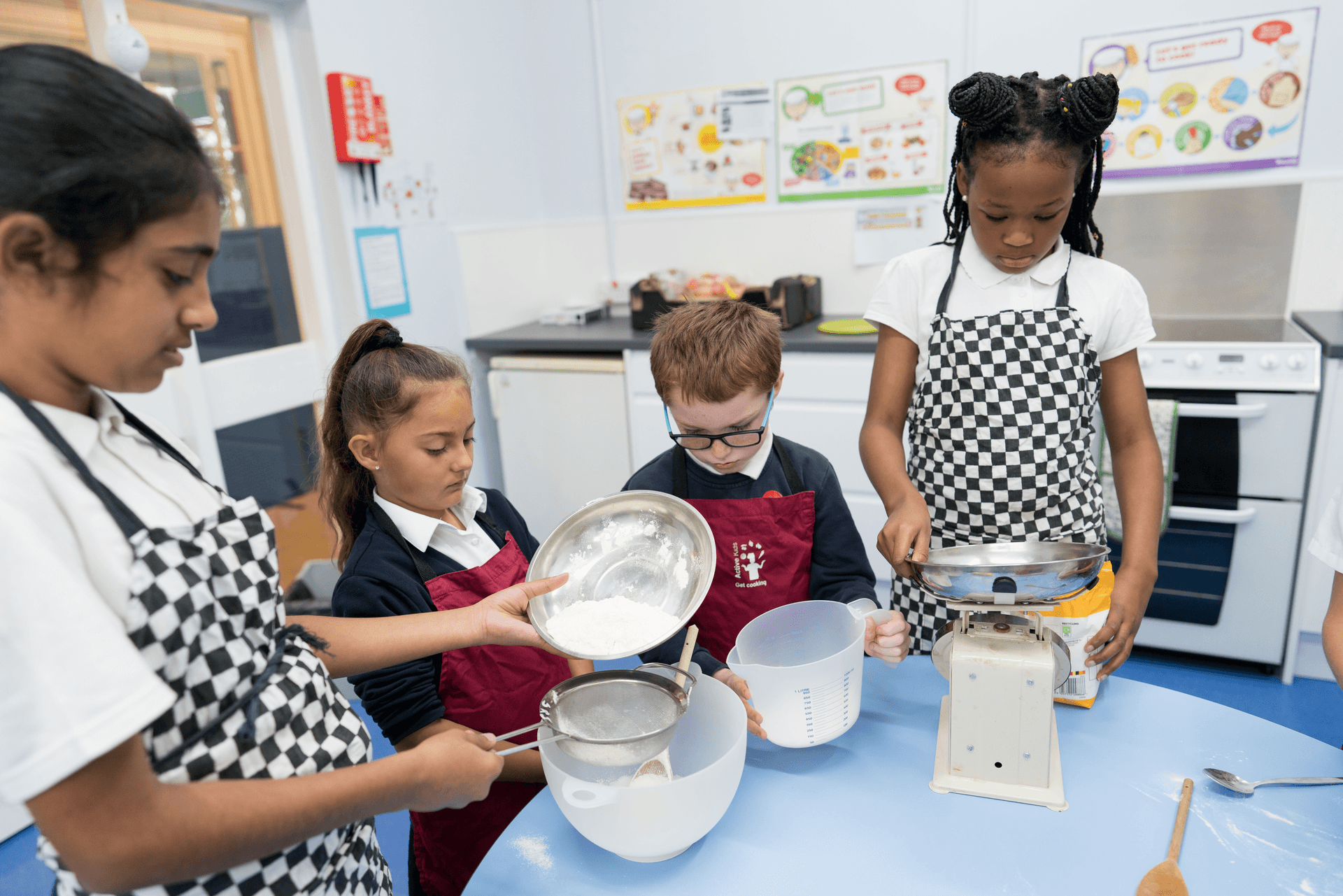 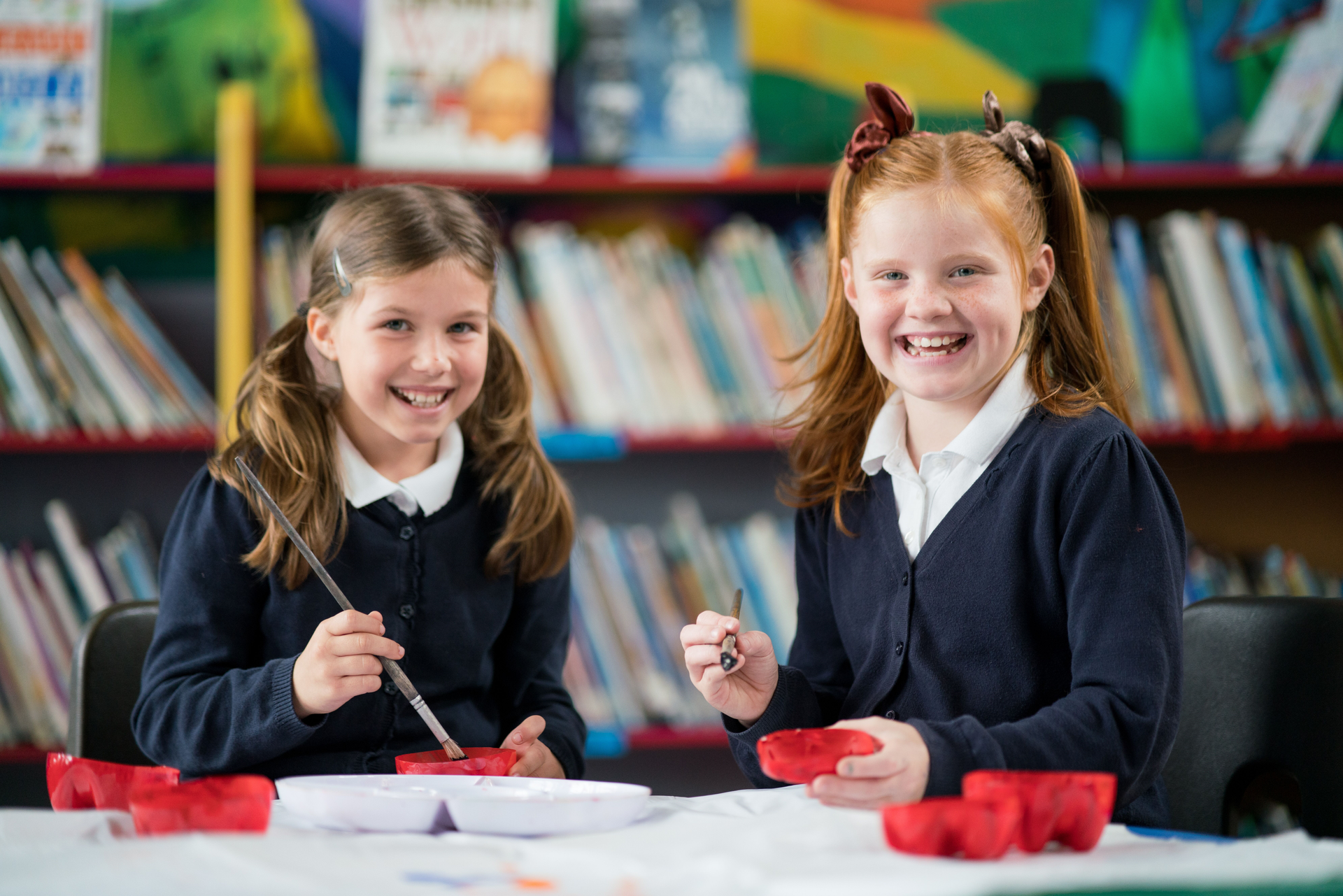 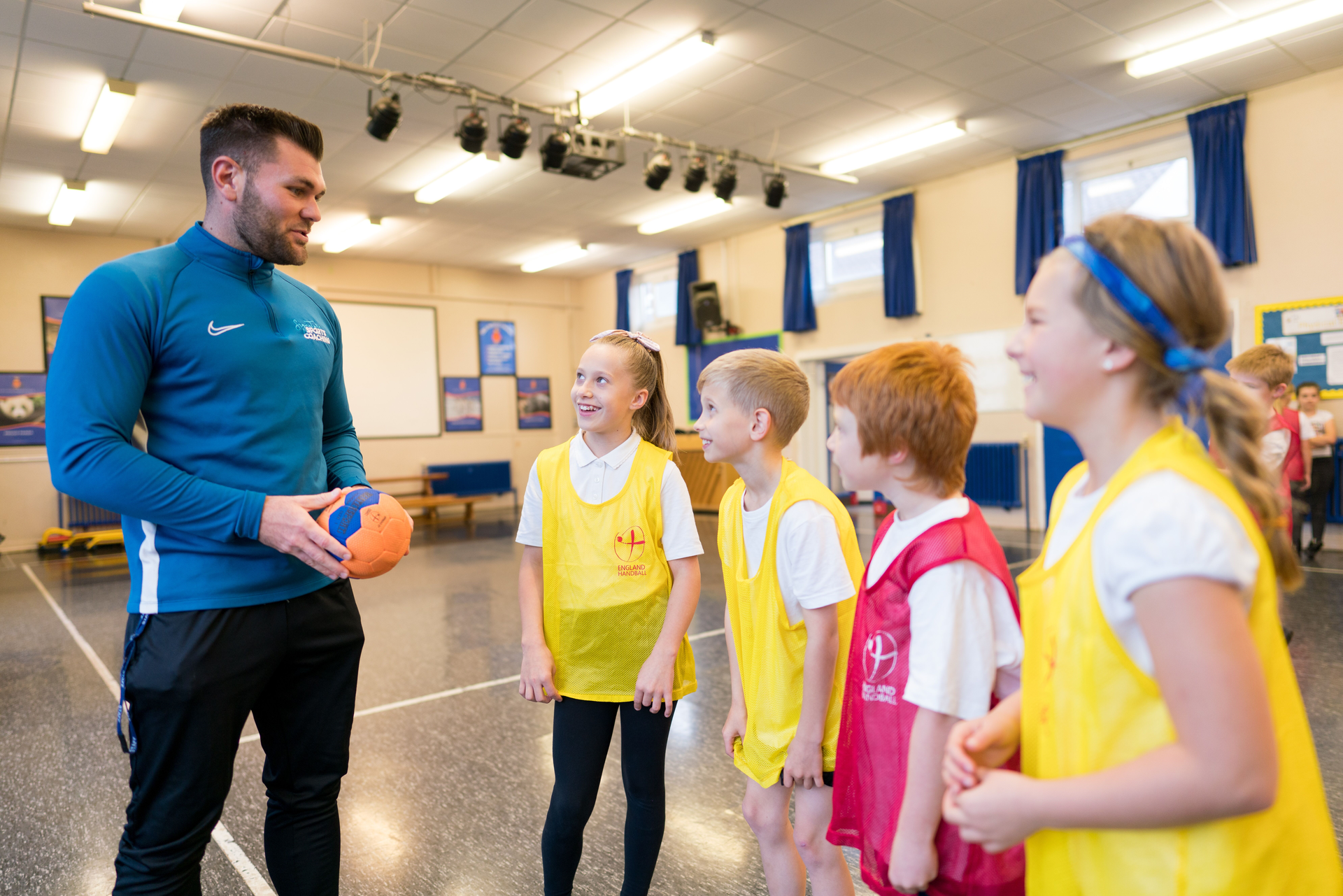 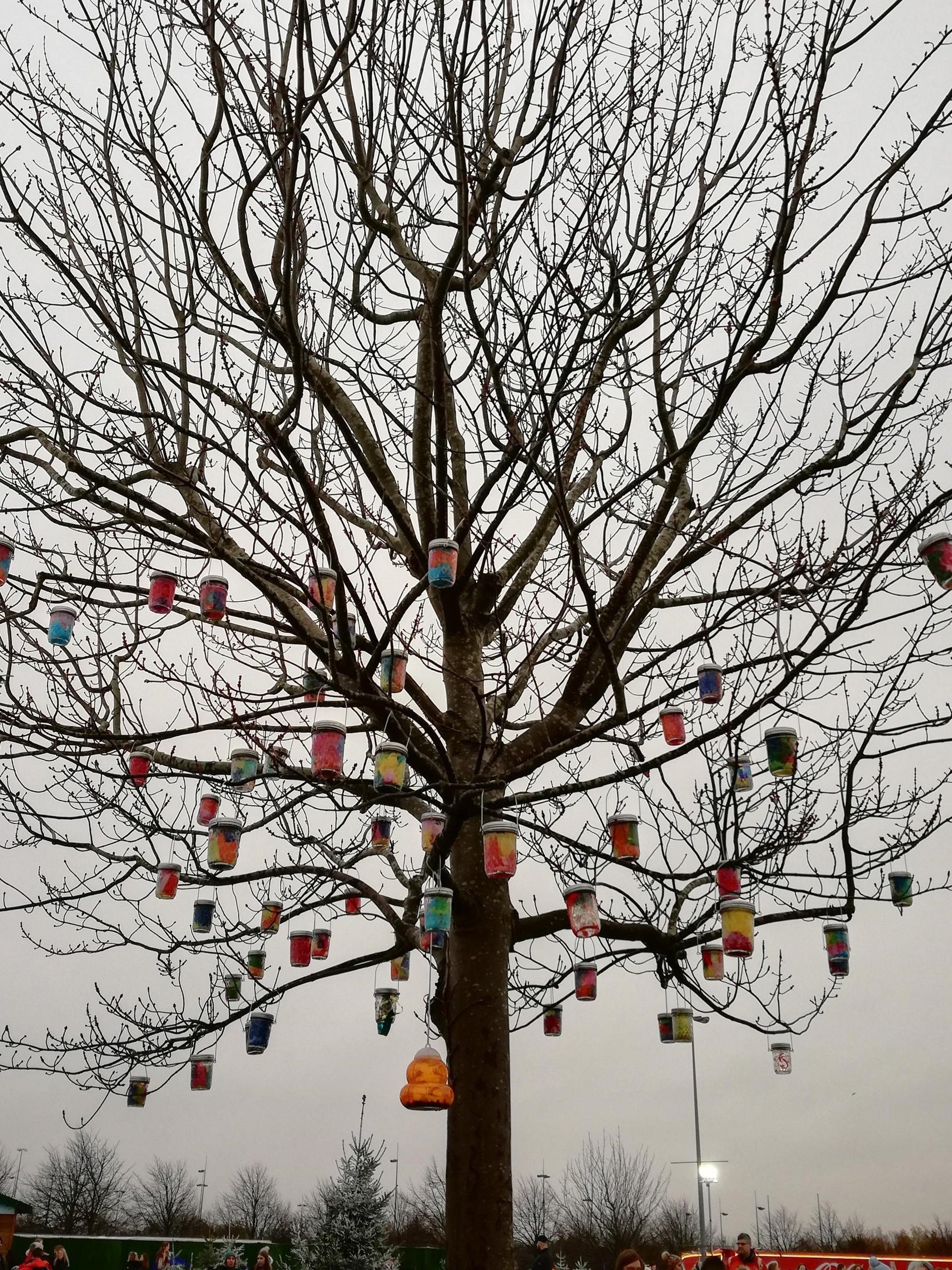 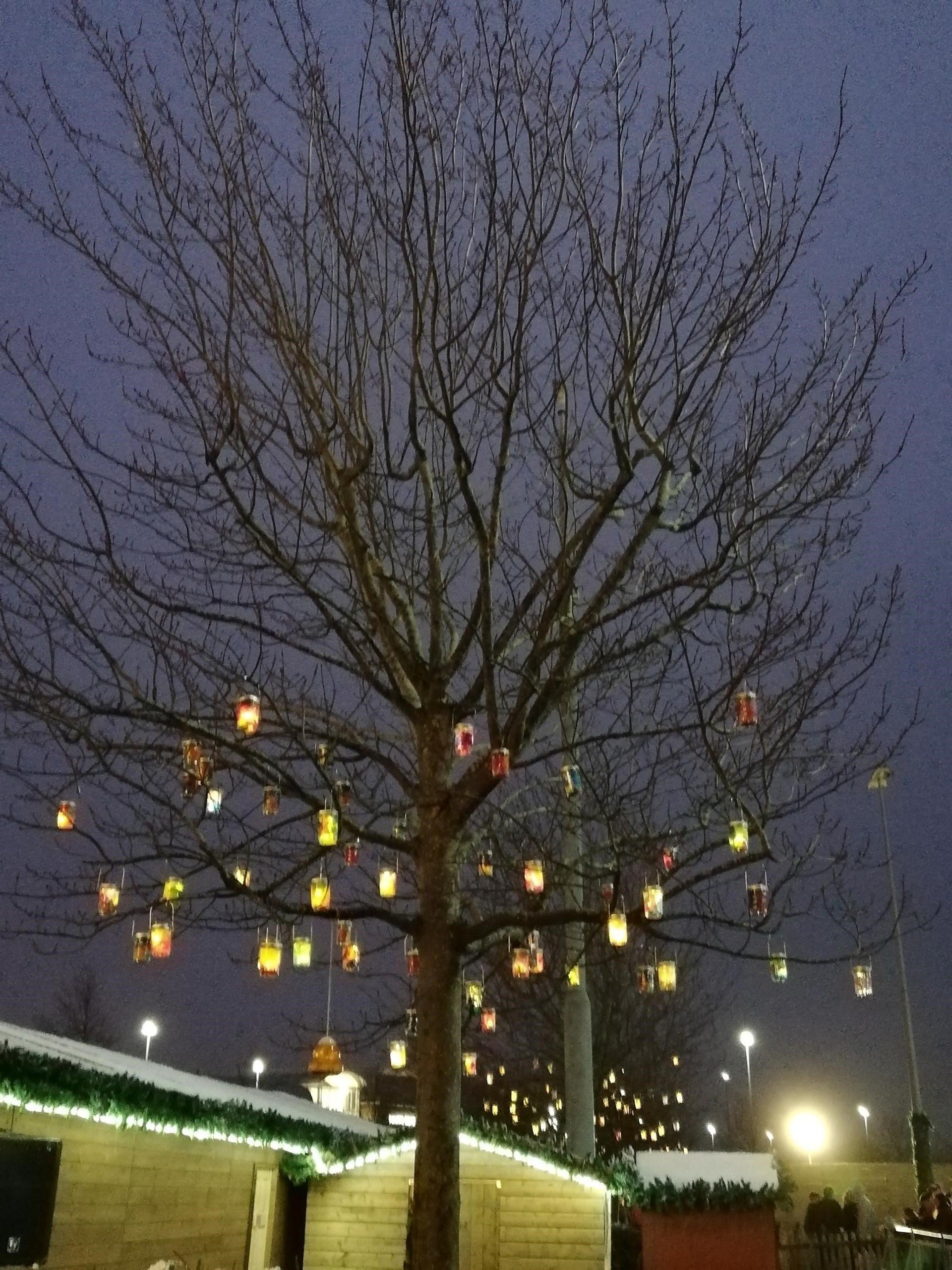 The children have returned to school in Term 3 full of enthusiasm and eager to learn.

In English our chosen text is 'The Iron Man' by Ted Hughes and children have already used their junk modelling techniques to create their own iron men! As the term progresses they will be learning how to make an electrical circuit in Science and during DT lessons they will be adding red, flashing eyes to our Oak Class Iron Man!

Have a look at the gallery of some of the children making their own Iron Man.

During Term 1 and 2 our focus was the Romans. We read the book 'A Journal of Illiona', visited Caerleon, had a Roman shield in the classroom and totally immersed ourselves in everything Roman. We also spent time focusing on the book 'The Day the Crayons Quit' by Oliver Jeffers which the children loved. They used descriptive language, expanded noun phrases and similes to describe the crayons and where they lived.

In English, we have been using persuasive language. We even persuaded each other to swap shoes.. 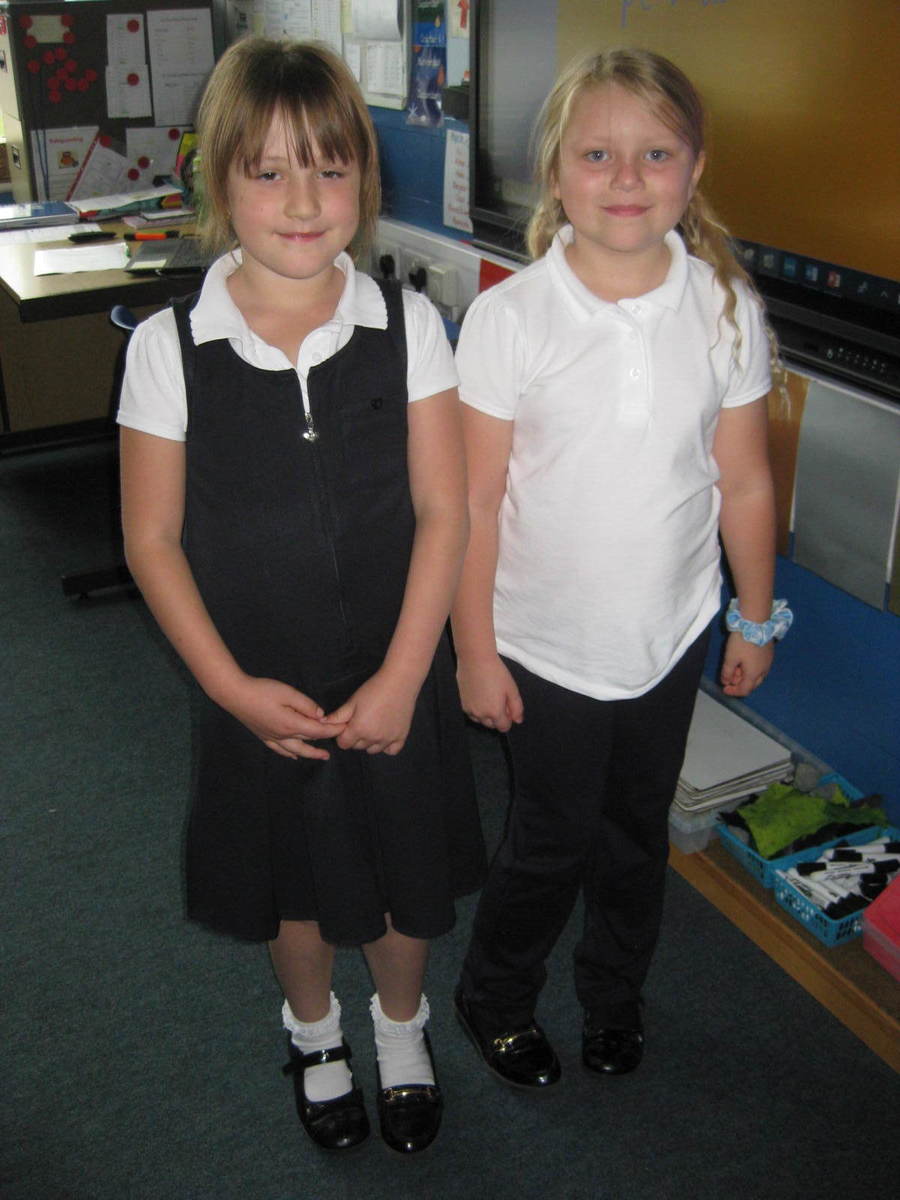 We have also been learning about poetry and enjoyed reciting 'The Sound Collector' by Roger McGough. We even wrote our own version using the sounds heard in school and we performed the poem to Mr Mepham, Mrs Harrison and Willow Class.

A stranger called this morning

Dressed all in black and grey

Put every sound into a bag

And carried it away

The chattering of the people

The banging of the door

The scraping of the gravel

The creaking of the floor.

The tip-tap of the footsteps

The clanging of the gate

The babbling of the parents

The smashing of the crate.

The flushing of the toilet

The humming of the fridge

The tapping of the pencil

The clacking of the bridge.

The squeaking of the doorway

The scattering of the knives

The shouting of the children

The buzzing of the hives.

A stranger called this morning

He didn't leave his name

He left us only silence

Life will never be the same. 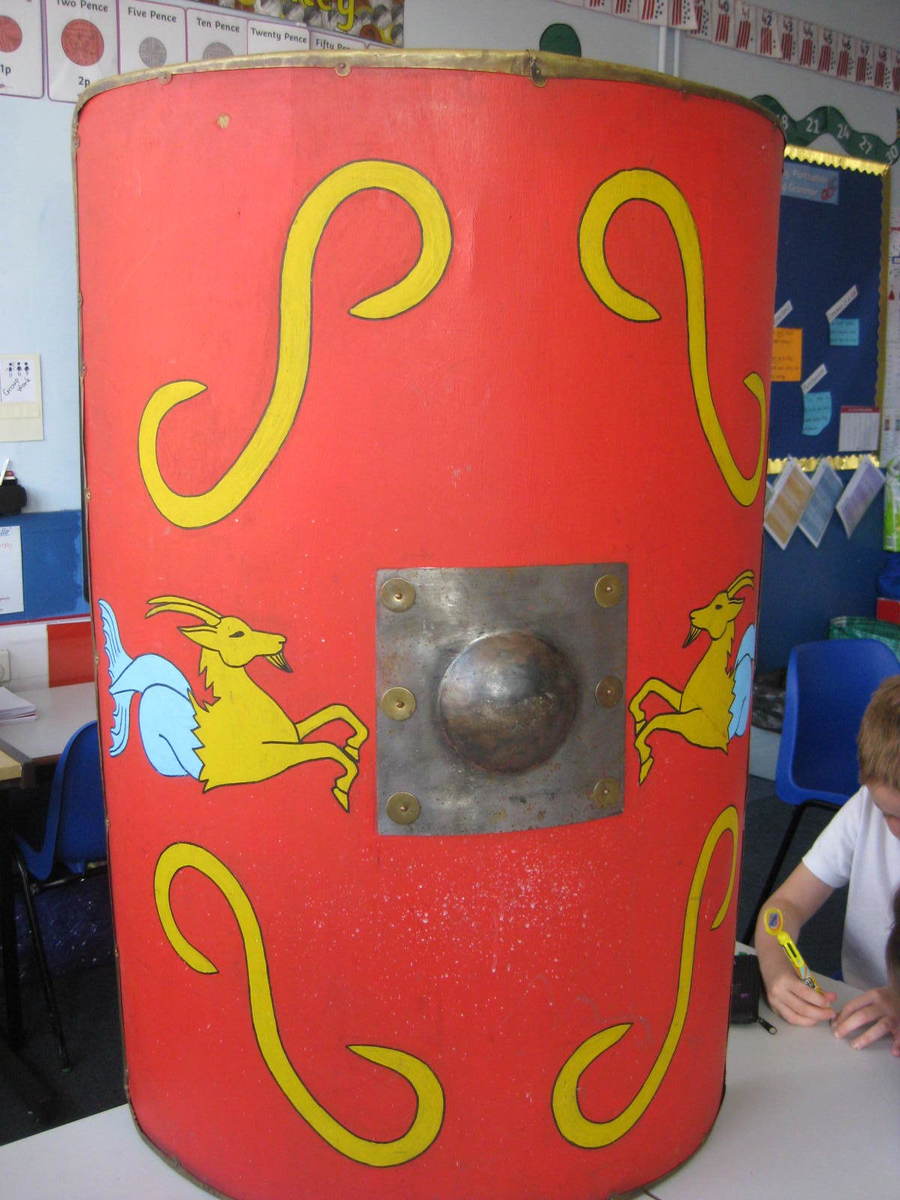 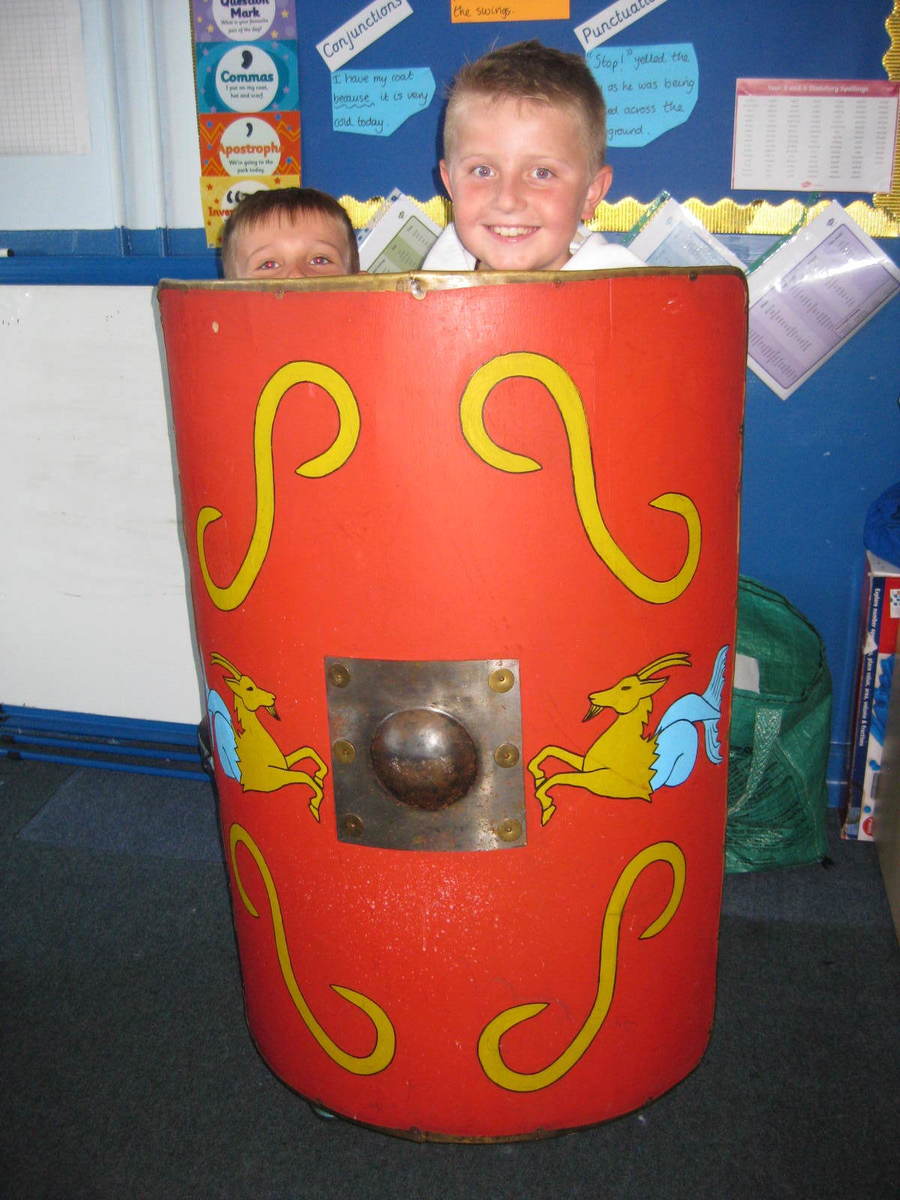